Out of the few late game physical DPS items in Dota 2, Daedalus is perhaps the most ubiquitous. As one of the only two items in the game that grant critical strikes to their wielders, Daedalus holds a niche of its own. Compared to other items in its category, its scaling is multiplicative, rather than flat or additive such as in the case of Monkey King Bar or Divine Rapier.

This is because critical strikes take a hero’s base damage and multiplies it by a certain factor, rather than simply adding to it directly. In the case of Daedalus, it gives a 30 percent chance to deal 2.35 times your attack damage, which is calculated before any damage reduction mechanics. The damage potential of the item is actually quite incredible, and it is not uncommon to see heroes dealing upwards of 700 damage whenever the passive ability goes off.

On paper, this sounds like an amazing deal—especially for physical DPS carries that have no built-in scaling. On the right heroes, Daedalus becomes a seriously deadly weapon, able to put out the necessary amounts of damage to carry the team to victory. But as with nearly everything in Dota 2, Daedalus isn’t for everyone. 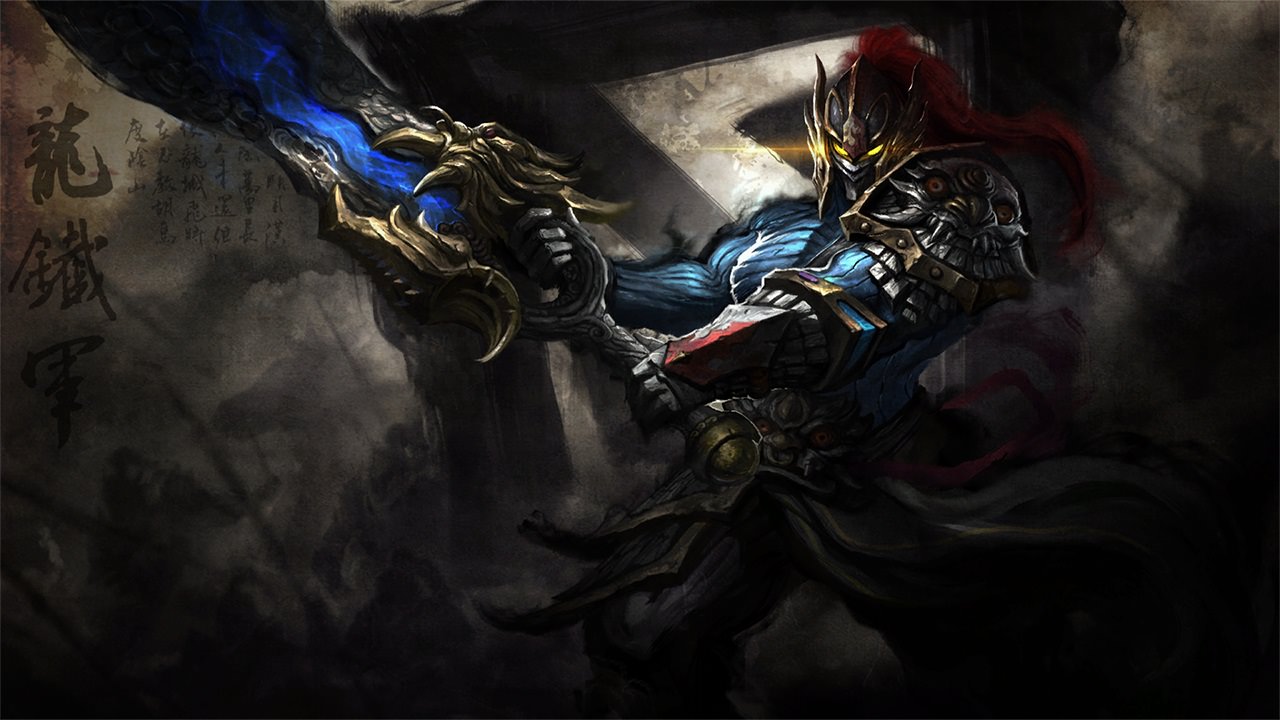 For one, Daedalus is a rather expensive item. While it isn’t very difficult to build up (thanks to one of its components costing just 2,130 gold), it does take a bit of farm to get to it in the first place. This pretty much relegates it to “only for position 1 and sometimes position 2” status, as position 3 heroes typically don’t get enough farm priority to be able to afford it.

Also, its passive ability is entirely luck-based, which means that it is quite dependent on attack speed. Heroes that hit slowly don’t benefit that much from Daedalus, as they simply do not have the ability to put out enough attacks per second to trigger the critical strike often. After all, it stands to reason that the more attacks the hero can do in a given span of time, the more chances they have of triggering the ability.

There are, however, two notable exceptions to this rule: namely Ember Spirit and Kunkka. Ember Spirit deals his damage in an unorthodox way, which bypasses the attack speed requirement entirely. Kunkka, on the other hand, bets all of his damage in one strike, hoping that Daedalus will crit alongside the bonus damage from his passive ability Tidebringer. These heroes, therefore, circumvent the traditional method of triggering Daedalus through their own unique means.

Other than those two, however, the list of viable Daedalus carriers is actually not that big—with most being agility heroes for obvious reasons. Here is a list of those heroes:

Sven has a built-in cleave thanks to his passive ability Great Cleave, which works in tandem with Daedalus and his ultimate God’s Strength to deal catastrophic damage to entire teams foolish enough to clump up. He even has a voice line that warns the player of how ridiculous things get when he has the item.

Much like Sven, Magnus’ Empower gives him a cleaving attack to work with. The same logic used to justify buying Daedalus on Sven therefore applies to Magnus the same way.

Both Death Pact and Strafe synergize well with Daedalus, boosting its crit damage and crit chances through additional damage and attack speed respectively.

Mirana’s Leap ability gives her and her allies additional attack speed upon landing, which, when combined with her natural agility growth, makes Daedalus a prime pickup.

Although there are better choices for Morphling’s damage in the late game, the massive amounts of agility that Morph gives him means that Daedalus will trigger often in a teamfight.

Weaver’s double attacks through Geminate Attack can both trigger Daedalus, which means he gets more chances to crit. His great attack speed scaling also contributes to this.

While Focus Fire decreases the damage of each shot fired, Windranger still benefits nicely from critical strike thanks to the ability’s incredible attack speed bonus.