Assault rifles are by far the most popular guns in PlayerUnknown’s Battlegrounds. For good reason too – they can be used in close, medium, or long-range encounters, can do a crazy amount of damage, and are extremely abundant throughout PUBG maps. With assault rifles being the weapon of choice for most PUBG players, it is important to know the ins and outs of the guns. This guide breaks down the most important information regarding assault rifles that players should know.

Hit Damage – How much damage each gun’s bullets will do before accounting for the other factors such as velocity, distance shot, level of armor, and where the bullet hits. Each player has 100 health, so each gun would take around 3 bullets to kill someone.

Time Between Shots – How long it takes before you can fire 2 bullets when firing in full-auto.

Time to Empty Clip – How long it takes to unload an entire 30 round clip.

Damage Per Second – How much damage each gun can do per second. You get this number by combining time between shots and the hit damage of each gun.

Shots Before Recoil Increase – How many shots each gun can shoot in full-auto or burst before players will start to see a noticeable increase in recoil. Although players do not have to limit themselves to this amount of shots before stopping, for an optimal spray they should not shoot much more without a reset.

Initial Bullet Velocity – How fast, in meters per second, the bullets travel when they first leave the gun. Air resistance slows the speed of a bullet and reduces the distance by which it travels, so that speed drops the further the bullet travels. 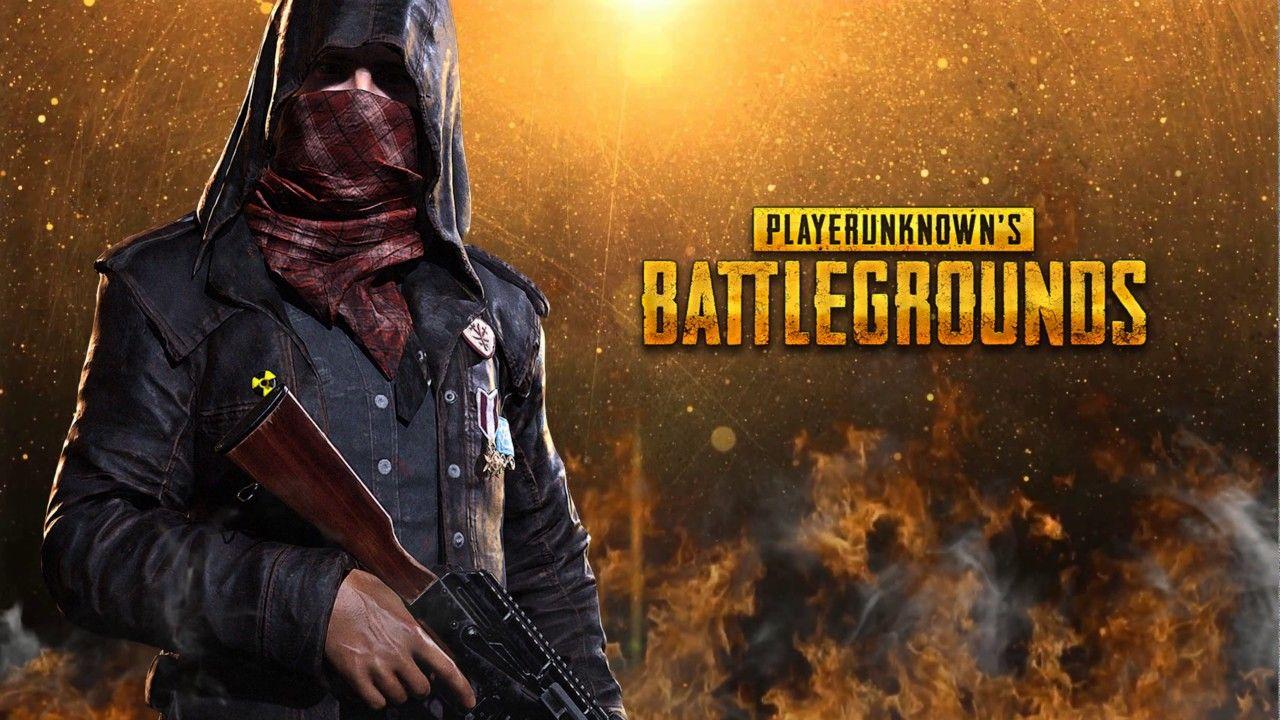 Now let’s get into when each of the guns should be used.  First, we will look at the bullet types. Assault rifles in PUBG only use two different types of ammo – 5.56mm and 7.62mm. The former is smaller, lighter, and has a higher velocity meaning that it can travel further distances without losing damage. 5.56mm bullets travel roughly 450 meters before dropping to 75% damage. This makes it a great option for medium to long-range engagements. The downside to the 5.56mm bullets is that since they are smaller and lighter, they do less damage than their 7.62mm counterpart. The 7.62mm bullets are bigger and heavier, meaning that wind resistance affects them more. They can only travel around 275 meters before players will see a drop to 75% damage. But with the larger size comes with more damage, meaning 7.62mm guns are perfect for close to medium range battles.

Just as important as knowing when to use each type of assault rifle is knowing what to aim for. As most players know, headshots are a quicker way to kill someone than shooting them anywhere else in the body. What they might not know is how the damage is calculated. For assault rifles, headshot damage is multiplied by 250%, neck shots by 200%, chest shots by 100%, and arms and legs by 90%. With the damage heavily favoring headshots and neck shots, then it would make sense to aim for those, but make sure you can hit the shot. Unless a player is standing completely still, most of the time it is better to just aim for the body. With the high damage output assault rifles can do, you can typically take a player down with body shots before they have time to react. The body is also roughly 4 to 5 times the size of the head, so you have a lot more to aim for, making the shots much easier to hit.

With all things considered, we believe the optimal loadout for assault rifles to be one 5.56mm gun for long-range and one 7.62mm gun for close range. Ideally players should aim for something similar to these loadouts: