This advanced guide to sniper rifles in PUBG has all the necessary information that players need to get Chicken Dinners. Although there is only a limited amount of sniper rifles in PlayerUnknown’s Battlegrounds, they are the most powerful weapons that can be found in the game, making them extremely valuable to be familiar with. They are the only guns that are able to kill players that have armor on with a single bullet. Even though it may seem like child’s play – shoot a player in the head and get a kill – knowing the damage output of the different sniper rifles in PUBG can help get you more of those precious “Winner Winner Chicken Dinners”. This advanced guide to PUBG sniper rifles has players covered with all the pertinent information to help them in their journey through the battlegrounds of PUBG. 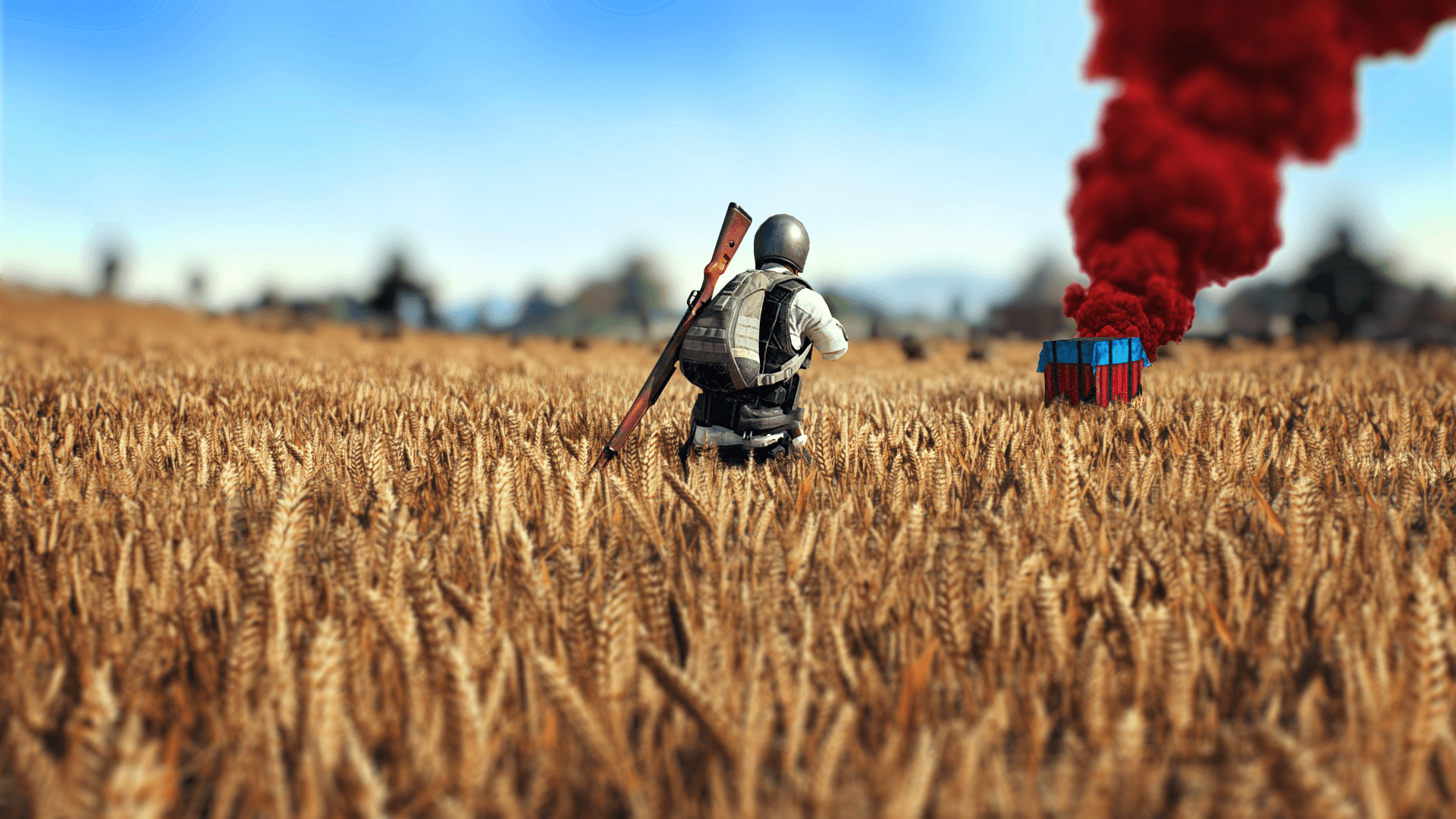 The initial bullet velocity is how fast, in meters per second, the bullets travel when they first leave the gun. Air resistance slows the speed of a bullet and reduces the distance by which it travels, so the bullet’s speed drops the further the bullet travels. Sniper rifles are the ideal guns for long-range engagements because they have so much power in their shots that they are not affected by air resistance as much as other guns. PUBG does have bullet drop, so the further the shot, the higher players must aim in order to hit the shot.

Sniper rifles do the most damage with a single bullet out of all the guns in PUBG. The Winchester is the weakest of the sniper rifles in PUBG. It will take 2 headshots to down a player that has a level 2 helmet, while the rest of the sniper rifles only take 1 headshot. The Kar98k and M24 are practically the same in damage output, so it really comes down to preference between those two guns. Meanwhile, the AWM is leagues above the other bolt-action sniper rifles. It is the only sniper that can down a player that has a level 3 helmet on in 1 shot. Unfortunately, the AWM can only be found in crates, making it one of the rarest guns in the game to get. Below is a quick-reference guide to the damage that each sniper rifle can do to the different levels of vests and helmets:

First, we will cover the Winchester, because it is typically considered the “troll” sniper rifle. Although it is a part of the category, the Winchester is hands down the worst sniper. It is like the friend that would always show up even though they were never invited. Always fun, but nobody is really sure why they are there. No scope can be put on the Winchester, forcing players to use the iron-sight. On top of that, the damage is lower than any of the other snipers – typically taking two bullets to kill players even if shot in the head.

Now on to the bolt-action sniper rifles. These are the ones that do the serious damage. There are a few different ways to implement these sniper rifles. First would be going for headshots. Since they can take players down with only one shot to the head, they are the perfect gun to initiate fights. Shoot for the head when players are sitting still. Just make sure you are able to hit that initial shot, because sniper rifles are slow to shoot and most of the time you will not be able to get the second shot off before fire is returned. The other way to use sniper rifles is on running players to get them to below half health. When a player is running you should take one sniper shot and then switch to your assault rifle and continue firing. You should not worry about trying to get a second shot off with the sniper rifle because it takes too long, and you can typically get more damage in by shooting the assault rifle. If you can hit that sniper shot, then it will only take one to two bullets to kill that player. If you do decide to take multiple sniper shots without swapping weapons, then make sure you are not standing still. You should peak, take a shot, and then un-peak before taking your second shoot, or else you might have done to you what you are trying to do to other players.