Your one stop shop for PUBG’s shotgun information. Know the ins and outs of the different shotguns PUBG has to offer.

Although shotguns are not the most popular gun category in PUBG, it can still help to know how they work and how to put them to work. They are typically only used in the early game when players first drop to the ground and a shotgun is the only gun they can find. Knowing how to effectively use a shotgun can be the difference between you surviving the first few minutes of the game and having to immediately re-queue for another game. This guide will help you understand exactly what PUBG shotguns can do and how to use them. 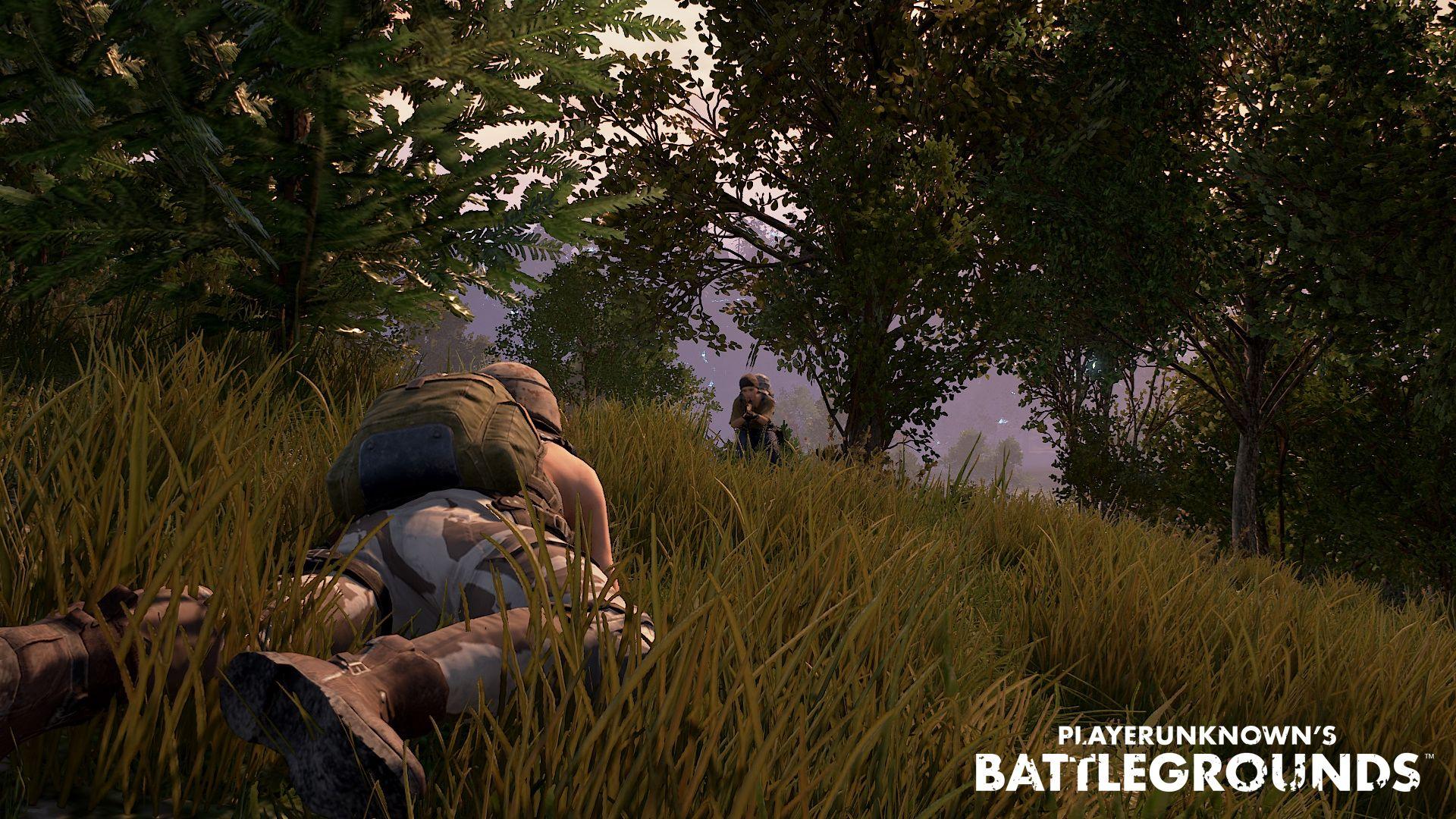 Hit Damage – How much damage each shotgun can do. Every shotgun has the potential to one-shot players, but you have to be very close to the enemy because the pellets spread. To get the full damage out of the shotgun, each pellet has to hit.

Damage Per Pellet – How much damage each individual pellet does.

Pellet Count – How many pellets there are per shot.

Ammo Per Clip – How many shells each shotgun is able to hold. The pellets are inside the shells. The S12K is able to use an extended magazine, which increases its clip size to hold 8 shells.

Time Between Shots – How long it takes between each shot.

Shotguns are able to put out the most amount of damage in the shortest amount of time in PUBG. The downside to this is that you have to be extremely close to the enemy to get the full damage. As previously mentioned, every shotgun has the ability to one-shot an enemy. You just have to make sure you are close and can hit the shots, because if you miss the first two times, you typically will not have enough time to get another one off. Below is a quick-reference guide to the damage each shotgun does to the different levels of vests and helmets:

When possible, shotguns should only be used in early game when that is the only thing you can find. This is because SMGs and assault rifles are better options at close-range, unless you are able to get extremely close to the enemy which is typically not the case. Below is how you should be using the shotguns:

Sawed-Off – This shotgun fills up the handgun slot, so players are able to carry two primary weapons and the sawed-off at the same time. The downside to the sawed-off is that it only has 8 pellets in each shell and does less damage per pellet than the other shotguns. On top of that, the sawed-off’s pellet spread is substantially worse than the other shotguns, making it to where you pretty much have to be touching the enemy with the barrel in order to get the full amount of damage. For the best chance of killing an enemy with it, shoot both of the shells that the gun holds as fast as possible then take cover while you reload.

S12K – This is a great shotgun because it is semi-automatic rather than pump. In addition to that, it holds more shells than the other shotguns. With an extended magazine, the S12K can hold 8 shells. This makes it perfect at spraying enemies down close-range. For optimal use, just go in guns blazing. You usually will not have to go through 8 shots before you get your kill.

S1897 – This shotgun can put out a lot of damage and hold 5 shells, but has a higher time between shots than the other shotguns. This means that you need to hit the first shot because you will likely not get another chance. The best way to use the S1897 is to shoot once, and then take cover to account for the time between shots. Rinse and repeat until the enemy is dead.

S686 – This shotgun is a great combination of all of the shotguns. It holds 2 shells like the sawed-off, can shoot a little faster than the S12K, and can do as much damage as the S1897. Similar to the sawed-off and S12K, it is best to go in guns blazing. If you miss your first two shots then take cover, because you most likely will not survive the reload time if you do not.

The best shotgun is the S12K because it can shoot fast, put out a crazy amount of damage, and hold the most shells. Unlike the other shotguns, you do not have to worry as much about the pellets hitting their target because you can just spam shots without having to worry about reloading.