All the important information regarding PUBG Equipment and Consumables. Your one-stop-shop for all things PUBG. If you are one of the lucky few to make it to the final 10 players in a round of PlayerUnknown’s Battlegrounds, then knowing the difference between a First Aid Kit and Bandages could mean the difference between a “Winner Winner Chicken Dinner” and a “Better Luck Next Time”. We have you covered in this guide with the ins-and-outs of all the equipment and consumables you will find in PUBG.

There is a good array of consumables that players can find in PUBG. When you are caught in an intense gun fight, it is important to know how long each medical item will take to use as well as how much it will heal you. The best consumable in PUBG is the Med Kit. This is the only item in the game that will heal players to full health, but it takes 8 seconds to use. Make sure you are in a safe spot before trying to put this bad boy to work. Next in line is the First Aid Kit. This item is also effective in healing players, bringing them to 75% health and only taking 6 seconds to use. Finally, that brings us to Bandages, which heal players by 10 health over a period of 4 seconds and take 4 seconds to cast. Unlike the other instant healing consumables, bandages can be used in moving vehicles making them an effective method to heal while rotating positions. Similar to First Aid Kits, Bandages can only heal you to 75% of your health.

Once 75% health is reached, players have to resort to stems in order to reach 100%. There are 3 types of stems in PUBG. The first, and strongest, is the Adrenaline Syringe. This item will bring players’ boost to full and takes 6 seconds to cast. When players are full boost, they gain an extra 6.2% movement speed and an increased healing ratio, healing roughly 86% of their health. Adrenaline Syringes last 5 minutes. If you are stuck in the blue zone, then boosting to full is ideal as it allows players to run faster and heal at the same time. In addition to Syringes, players can find Painkillers, which instantly increase a players’ boost to 60%, take 6 seconds to cast, and heal a player by 40% of their health. Last, but not least, are the Energy Drinks. These guys increase a character’s boost by 40%, take 4 seconds to cast, and heal a player by 23%.

Here is a helpful table to reference for the basics of PUBG consumables: 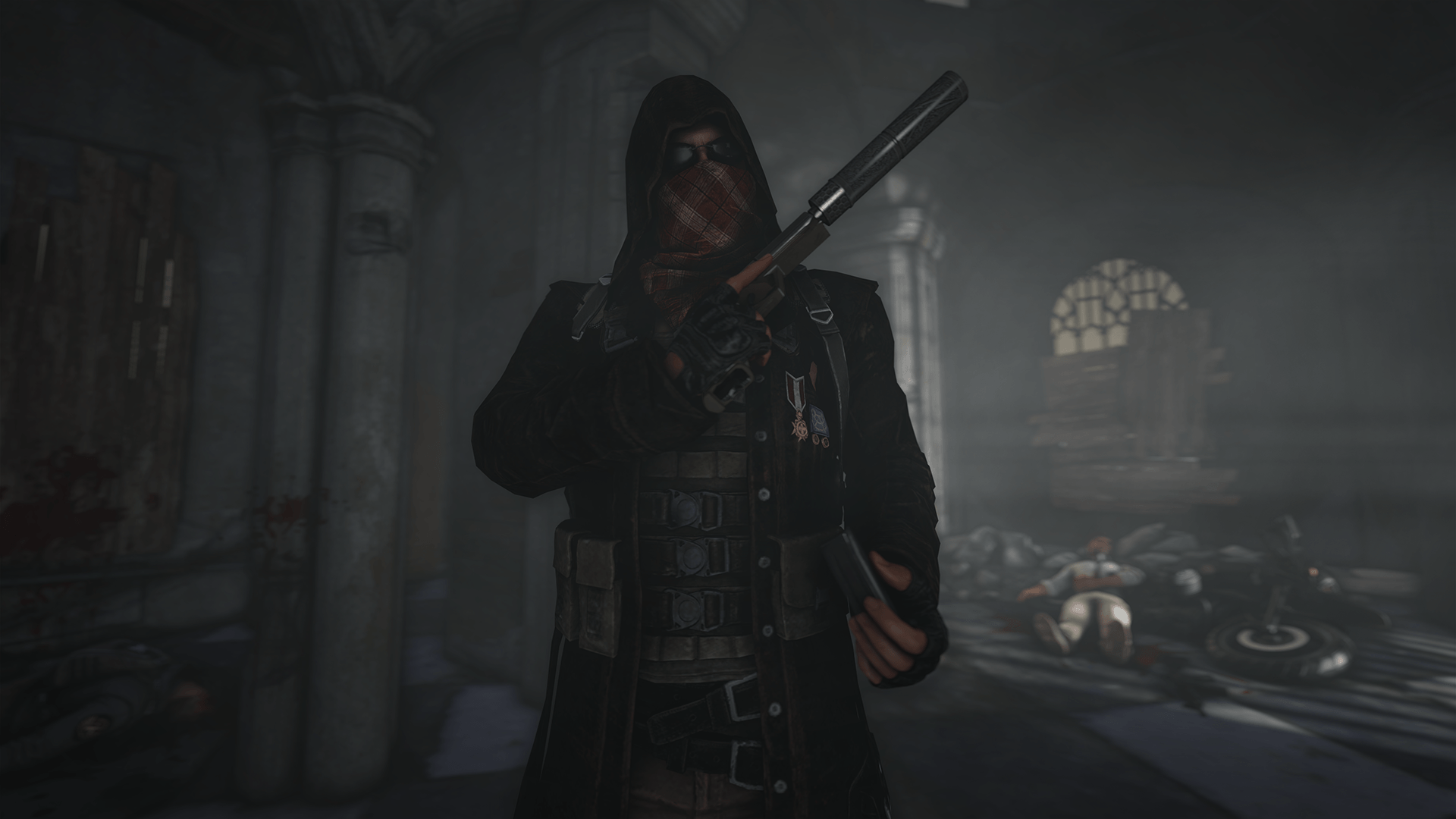 Another set of important information to know is the difference between the sets of armor and backpacks found in PUBG. Players can deck themselves out with a helmet, vest, and backpack. Each item has 3 levels, 1 being the worst and 3 being the best. We will start off covering the differences between the levels of helmets. The level 1 helmet, also known as the Motorcycle Helmet, has 80 armor and a 30% damage reduction. This is the most commonly found helmet in PUBG. Next is the level 2 helmet, or Military Helmet. It has 150 armor and reduces damage by 40%. Finally, there is the level 3 helmet, which has 230 armor and a 55% damage reduction. A level 3 helmet is the only one that can protect you from being killed by a Kar-98k sniper shot but can only be found in crates.

Once again, here is a quick-reference table for PUBG armor:

Here is your quick-reference table: 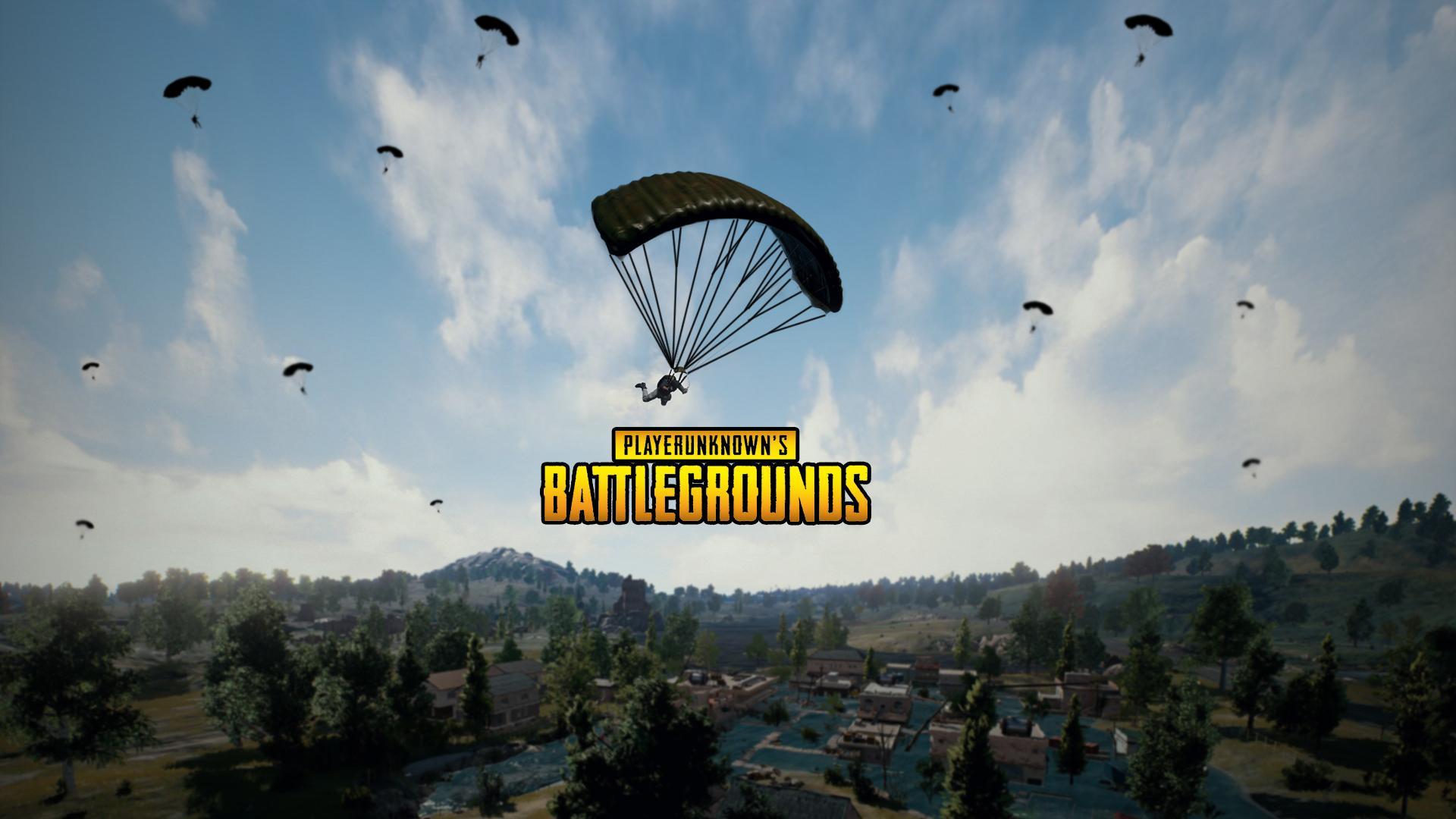 In addition to consumables, armor, and backpacks, weapon attachments are also important to know the logistics of. We will start off by covering the barrel attachments. This category consists of Compensators, Flash Hiders, and Suppressors. Compensators decrease the weapons’ vertical and horizontal recoil when firing. Flash hiders slightly reduce the vertical and horizontal recoil while also significantly reducing the muzzle’s flash. Suppressors do not affect the gun’s recoil, but they do completely hide the muzzle’s flash while also making the shot quieter and harder to locate.

Moving down PUBG’s gun attachment list we find ourselves at the grips. There are a healthy number of grips to be found throughout PUBG. To start the list off is the Angled Foregrip. This grip reduces the horizontal recoil and the time it takes to aim down the sights but makes the weapon’s steadiness a little worse. Next is the Half Grip, which slightly reduces the vertical and horizontal recoil while also penalizing the weapon’s stability and sway. Then we have the Light Grip. This grip is best for single fire weapons as it significantly reduces the weapon’s vertical recoil and slightly helps the steadiness. Similar to the Light Grip is the Vertical Foregrip. This attachment decreases the vertical recoil as well as increases the weapon’s stability after each shot. Last on the list is the Thumb Grip, which significantly increases ADS speeds, and slightly increases the recoil recovery time and vertical recoil.

After grips are the magazines. There are only 3 types of magazines found in PUBG; Quickdraw, Extended, and Extended Quickdraw. The Quickdraw Mag reduces the time it takes to reload a weapon by 30%. The Extended Mag increases the bullet capacity by 10 bullets to 20 bullets. The Extended Quickdraw Mag does exactly as its name suggests and both reduces the time it takes to reload as well as increases the number of bullets a gun can carry.

The last important set of attachments to know about are the scopes. Scopes in PUBG range from Red Dots to 8x scopes, with plenty in between. First on the list are Red Dots and Holographic sights. These sights help players aim and improve ADS time, but are pretty much only useful in close-range battles as they only increase the range by 2x while holding your breath. Up next is the 2x Scope. This scope is a solid choice for mid-range fights as it allows players to zoom in without having to hold their breath but does not drastically narrow a player’s line of sight as well as slightly improving ADS time. This brings us to the 3x Scope, which is similar to the 2x in that it’s a happy medium between zooming in for long-range fights and being versatile enough to be used close-range as well. The 4x Scope can be used for close-range engagements, but it is much better for mid to long-range fights.The 6x Scope is the longest-range scope that can be attached to Assault Rifles and can also be reduced to 3x. The 8x Scope, which can only be attached to DMR’s and Sniper Rifles, is the perfect scope for long-range engagements. Similar to the 6x scope, the 8x scope’s range can be reduced but only down to 6x. Last, but not least, is the 15x Scope. Like the 8x, this scope can only be attached to DMR’s and Sniper Rifles and can reduce its range (down to 8x). Unlike the rest of the scopes, the 15x can only be found in crates.

Here is the quick-reference table for attachments: