With the release of the Training Mode on PlayerUnknown’s Battlegrounds, players can now practice their gun skills and perfect their shots.Consequently, this new addition leaves a lot of players wondering which guns are worth picking up and learning, and which ones should be left behind for another day. In this guide we break down each gun’s stats, what scenarios you will want to use the guns in, as well as our picks for the best guns in PUBG. 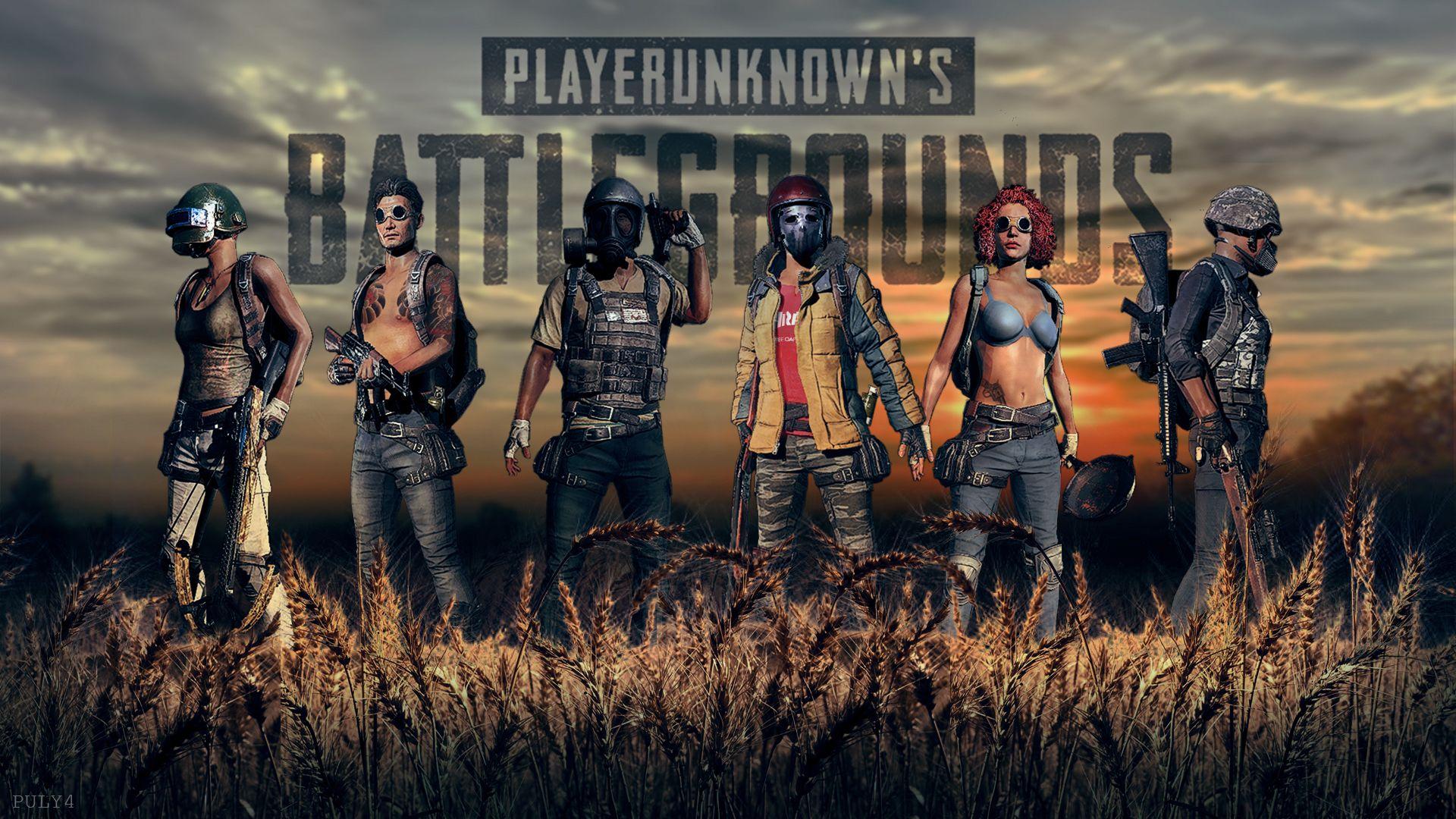 Sniper rifles should primarily be used in long-range engagements. Since they are slow to shoot, you typically do not want to worry about trying to shoot people that are running, although it can lead to some awesome clips for your sniper montage. Instead, use snipers to start or finish fights. Getting that early knock allows your team to make their next move, and bolt-action snipers are perfect for that.

The best sniper rifle in PUBG is hands down the AWM. It is the only gun in PUBG which can one-shot kill a player that has a level three helmet. Unfortunately, the AWM can only be found in crates, which makes it a rare gun to obtain. The next best bolt-action sniper would be the M24. Although it is unable to one shot a level three helmet, this gun still puts out a lot of damage and has the benefit of being found in regular play.

Assault rifles are great for any scenario, which is the main reason they are the most popular guns in the game. Whether you’re shooting someone from a long distance or turning on an enemy who snuck up behind you, assault rifles are never a bad option to have out.

The number one assault rifle is a tough one, but we decided on the groza for close to medium-range and the M416 for an all-around pick. Similar to the AWM, the groza has the highest damage for its respective category but can only be found in crates. The groza’s 612 damage per second is unrivaled by the assault rifles and makes it ideal for close-range battles. Depending on your loadout, you might need your assault rifle to cover long-range engagements as well. If that is the case, then the M416 is the gun for you. It has a damage per second of 501, making it a solid choice at close-range. The M416 can also be kitted out with plenty of attachments, which has the potential to lower the recoil significantly, therefore allowing it to perform extraordinarily well at mid to long-range fights.

Designated marksman rifles, or DMRs, are perfect for mid to long-range fights. Although they can be used close-range, they excel at longer distances. The high damage, in combination with the quick fire rates, makes the DMRs the weapon of choice for any fights over 50 meters away.

Our favorite DMR is definitely the SLR. Although it is somewhat rare to find one in regular play, the SLR is still more common than the Mk14 which can only be found in crates. The SLR also has less kick than the Mk14, making those long-range shots easier to hit.  If you cannot find a SLR, then the SKS will do. The SKS is commonly referred to as “the poor man’s SLR” and rightfully so with its stats being slightly worse than the SLR in every category.

Submachine guns, also known as SMGs, shine in close quarter combat scenarios. The faster fire rate makes these guns ideal for shredding through your enemies. For the most part, submachine guns have a harder recoil to control. Additionally, their bullet velocity is slower, so you want to avoid using this class in any engagement over 50 meters.

Although there is an argument for each submachine gun’s claim to best SMG, we prefer the UMP over the rest. Even with its lower damage per second compared to other SMGs, the UMP is the best all-around gun in the category. It has almost no recoil, making it extremely easy to full-auto spray, and you do not need any attachments for the gun to be good – unlike the Vector which requires an extended mag to be useful.

Shotguns are another class that are great for close-range fights. They put out a lot of damage quickly. You do not want to try using them in anything over 10 meters due to the spread of the pellets.

Our pick for the best shotgun is the S12k. When attached with the extended mag, the S12k holds 8 shells. This makes it the perfect option for clearing out buildings.

Light machine guns, or LMGs, are a great choice for taking out multiple enemies or destroying vehicles. They hold plenty of ammo per clip, allowing the user to spray the gun without having to worry about reloading. LMGs can be used in close, mid, and even long-range fights.

The obvious pick for top LMG, at least in our opinion, is the M249. With its 100 round clip and high rate of fire, the M249 can rip through entire squads without having to be reloaded. It also has one of the highest damage-per-second in comparison to the other guns.

Pistols are a last resort option. The only time you should look to use a pistol is either when you first drop down and that is the only gun you are able to find, or when you run out of bullets late game and the pistol is your only option.

Another obvious choice is the P18C for best pistol. This gun is effectively the pistol version of the Micro Uzi. With an extended mag, it can fit 25 bullets in the clip. This pistol can shred through an opponent in no time.

Melee and Crossbow Stats and Guide:

The crossbow is an extremely fun and satisfying weapon to use in PUBG. It is practically silent, making it almost impossible to locate where you are getting shot from. It also puts out a lot of damage if you are able to land the shot. It does have a very slow fire rate, so beware using it if the enemy knows where you are.

Melee weapons are great for conserving ammo when you need to finish off a downed enemy. Other than that, you should not be trying to bring a pan to a gun fight. The only melee option that you should worry about picking up is the pan. Not only can you use the pan to smack your enemies with, it also acts as a protectant for your butt. When not wielded, the pan is stored over player’s hind ends, and is able to block the bullets that would otherwise damage the player.

With all this being said, it is important to note that each gun is useful in PUBG, and it really comes down to preference. Make sure you get out on the battlefield and tryout each gun to find your favorites!